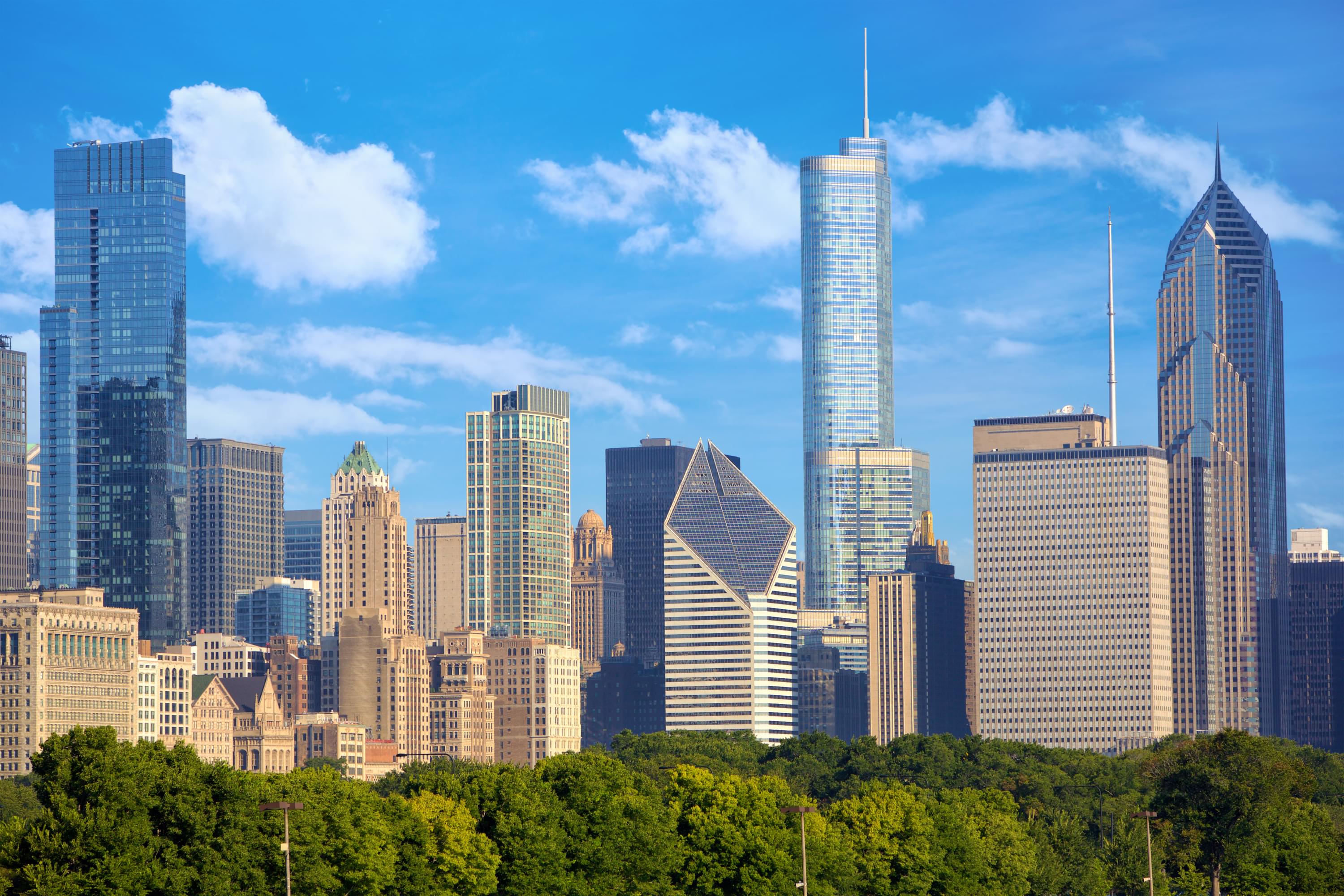 The concept of the active shooter has its origins on the morning of April 20, 1999, when Eric Harris and Dylan Klebold arrived at the west exit of Columbine High School in Littleton, Colo., armed with an arsenal of weapons to killed 13 and inquired 21 by their gunfire.  After Columbine, it took several years for “active shooter” to fully shed its quotation marks and take its place in the national lexicon. Today, the threat of an active shooter still remains rare, but being a victim has become all too real in the United States.
William | Chief Training Officer
As a retired police officer from the Chicagoland area, William knows only too well the risks individuals, communities and businesses face from criminal acts. He was also a lead law enforcement instructor with a public safety training academy.
William’s background in security and law enforcement began as a member of the US Air Force Security Forces where he was tasked with safeguarding nuclear weapons, codes and components. He also deployed to the Middle East multiple times in a force protection role. Later, as a police officer, William became an active law enforcement instructor and trainer in multiple disciplines including Firearms, Active Shooter Response and Defensive Tactics. In 2010, William graduated from the Department of Homeland Security/Illinois Law Enforcement Alarm System SWAT course.
William later deployed to Afghanistan as an International Police Advisor for the US Department of State where he spent a year embedded with the US Army in the volatile Ghazni province. His primary responsibility was to act as an advisor, mentor and trainer to the Afghan National Police. He helped establish effective policing in a rural and austere area of the country where no functional police presence previously existed.
Today, he puts his real-world experience to work speaking at conferences and seminars all around the country while also teaching Active Shooter Response across multiple industries.
Shawn | Chief Operations Officer
A Veteran of the United States Marine Corps Shawn has worked with large and small businesses to improve their overall security and resiliency.

Shawn is a 2010 graduate from the Department of Homeland Security/Illinois Law Enforcement Alarm System SWAT course. He was also a law enforcement instructor with a public safety training academy.
Edgar | Sales and Marketing
As a Veteran of the United States Marine Corps, Edgar served during the Desert Strom Campaign. He has taken his discipline and applied it to successful corporate leadership roles in two Top 50 corporations since 2003. He has 20 plus years of successful sales experience with multiple leadership awards and certifications. His philosophy is to make sure that every customer is treated with respect. He is passionate about making a difference in people’s lives and the preservation of human life. We deliver on what we promise.

Edgar’s educational background includes a Bachelors in Sales and Marketing. He is a 4 year veteran with the United States Marine Corps. In his free time he coaches baseball and lives in Chicago with wife and 2 children.
RECEIVE YOUR FREE KINETIC EMPOWERMENT NEWSLETTER
(800) 881-2735